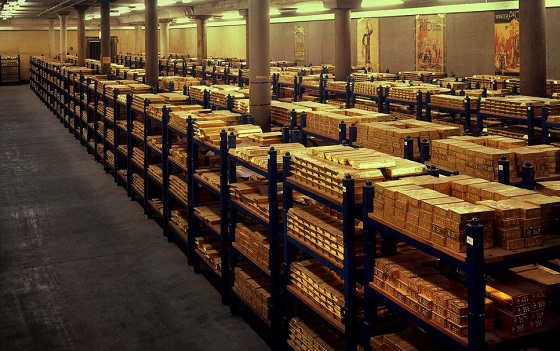 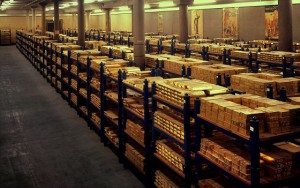 As you can see from the chart below, the gold lending and swapping stopped in June 2008. That was right before the advanced economies were hit by the biggest crisis since the Great Depression. The chart starts in 1999, the year in which a number of central banks signed a joint statement on gold, known as the ‘Central Bank Gold Agreement’ (CBGA) or the ‘Washington Agreement on Gold’ (WAG).

Update: For some reason, the Bank of England did not participate in the following three agreements, which were signed in 2004, 2009 and 2014.

We would like to hear the thoughts of our readers on this!

The Bank of England stopped gold leasing in 2008, according to a data on their website